Join The New York Pops for an intimate cabaret performance featuring Norm Lewis at Feinstein’s/54 Below! The evening will kick off with a champagne reception in the elegant setting of a 1920s Manhattan supper club. Always charming and entertaining, Music Director and Conductor Steven Reineke will serve as our host and will introduce us to special guests from our PopsEd music education programs. A delectable seasonal menu will be served, complete with wine pairings, while you enjoy enchanting entertainment by Broadway baritone Norm Lewis. Guests can expect to hear highlights from throughout Norm's career, such as "Stars," "Bring Him Home," "Music of the Night," as well as "Waiting for Life" and "Rain" from Once On This Island.

Proceeds from The New York Pops Underground cabaret fundraiser support our PopsEd programs, which provide music education, arts access, and performance opportunities for New Yorkers of all ages and backgrounds.

For sponsorship opportunities: please contact Director of Development Carolyn Bolt at 212-765-7677 or via email at carolyn.bolt@nypops.org.

Unable to attend? Make a fully tax-deductible gift in support of The New York Pops and our PopsEd programs. 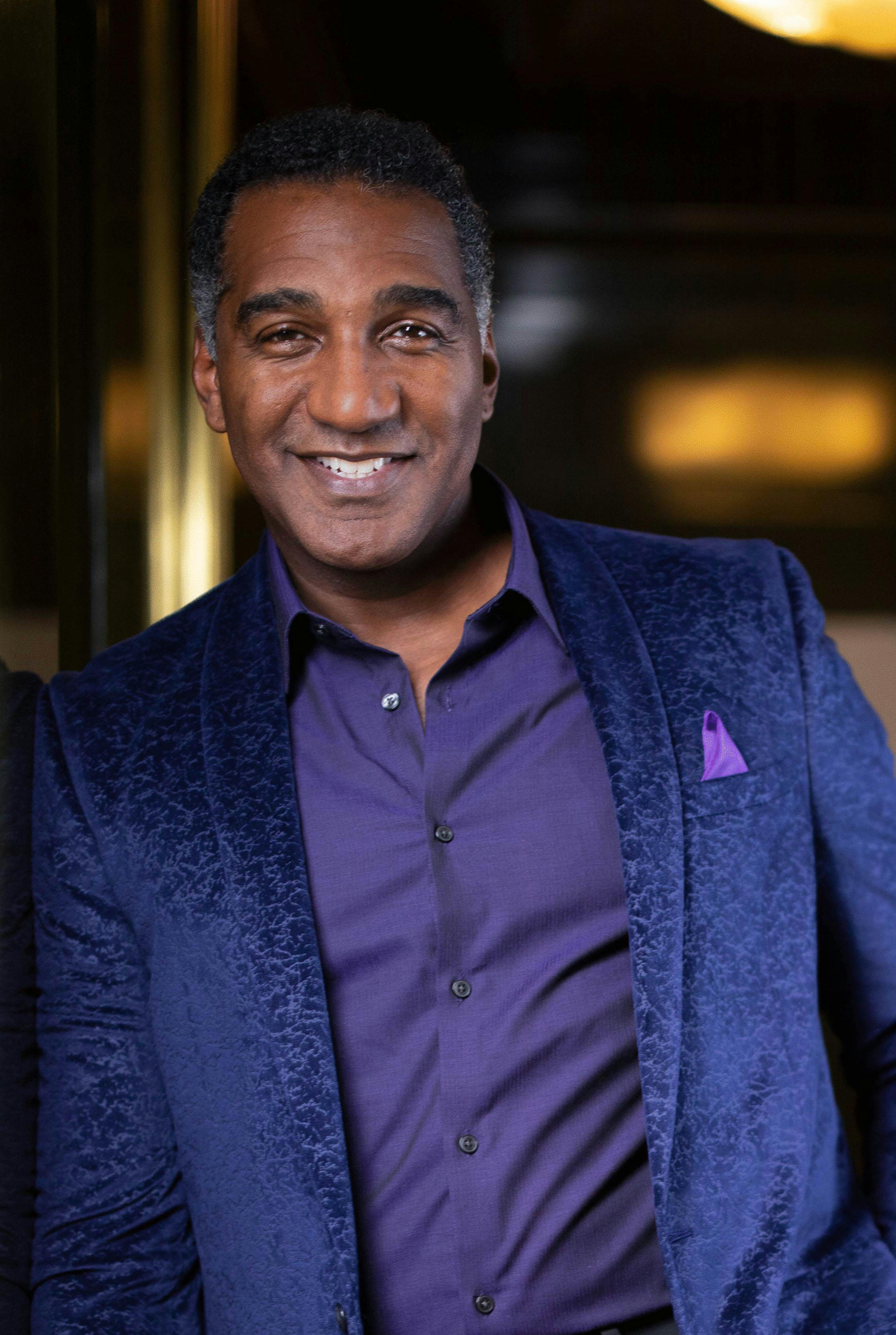 Norm Lewis was recently seen in the NBC television special "Jesus Christ Superstar Live in Concert!," alongside John Legend, Sara Bareilles, and Alice Cooper. He recently appeared in the Broadway revival of Once on This Island and as Sweeney Todd in the Off-Broadway production of Sweeney Todd: The Demon Barber of Fleet Street at the Barrow Street Theatre, receiving the AUDELCO Award for his performance. In May of 2014, he made history as The Phantom of the Opera's first African American Phantom on Broadway.He has been seen on PBS in the Live From Lincoln Center productions of Show Boat with Vanessa Williams, Norm Lewis: Who Am I?, and New Year’s Eve: A Gershwin Celebration with Diane Reeves, as well as American Voices with Renée Fleming and the PBS Special First You Dream – The Music of Kander & Ebb. He can be seen recurring in the VH1 series Daytime Divas, also alongside Vanessa Williams. His additional television credits include The Unbreakable Kimmy Schmidt, Bull, Chicago Med, Gotham, The Blacklist, and Blue Bloods, as well as his recurring role as Senator Edison Davis on the hit drama Scandal.

Mr. Lewis received Tony, Drama Desk, Drama League, and Outer Critics Circle Award nominations for his performance as Porgy in the Broadway production of The Gershwins’ Porgy & Bess. Other Broadway credits include Sondheim on Sondheim, The Little Mermaid, Les Misérables, Chicago, Amour, The Wild Party, Side Show, Miss Saigon, and The Who’s Tommy. In London’s West End he has appeared as Javert in Les Misérables and Les Misérables: The 25th Anniversary Concert, which aired on PBS.

Off-Broadway Mr. Lewis has performed in Dessa Rose (Drama Desk nomination, AUDELCO Award), Shakespeare in the Park’s The Tempest, The Two Gentlemen of Verona (Drama League nomination), Captains Courageous, and A New Brain. His regional credits include Porgy in The Gershwins’ Porgy and Bess (A.R.T.), Ragtime, Dreamgirls (with Jennifer Holliday), First You Dream, Sweeney Todd, and The Fantasticks.

On film Mr. Lewis can be seen in the upcoming Netflix film "Da 5 Bloods" by Spike Lee. He can also be seen in the newly released drama Magnum Opus, and has appeared in Winter’s Tale, Sex and the City 2, Confidences, and Preaching to the Choir.

Norm's albums "The Norm Lewis Christmas Album" and "This is The Life" can be found on Amazon.com as well at cdbaby.com.